Passcode: You will need a passcode to unlock this offer. To confirm passcode, click your desired event below.

Dave Matthews Band announced a fall 2022 North American tour. The headline run, which will include shows at Target Center in Minneapolis (November 13) and Chicago’s United Center (November 15), will conclude the weekend before Thanksgiving with a two-night stand at Madison Square Garden in New York City (November 18 & 19).

Dave Matthews Band has sold more than 25 million tickets since its inception and a collective 38 million CDs and DVDs combined. With the release of 2018's Come Tomorrow, Dave Matthews Band became the first group in history to have seven consecutive studio albums debut at No. 1 on the Billboard 200. 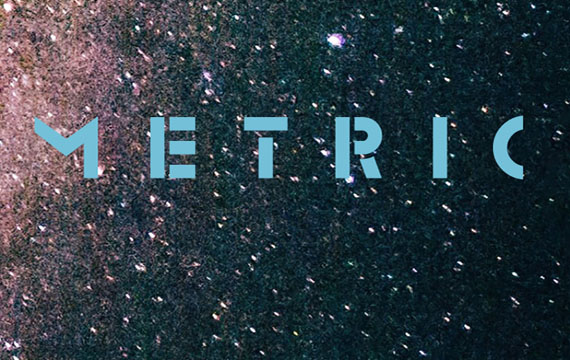 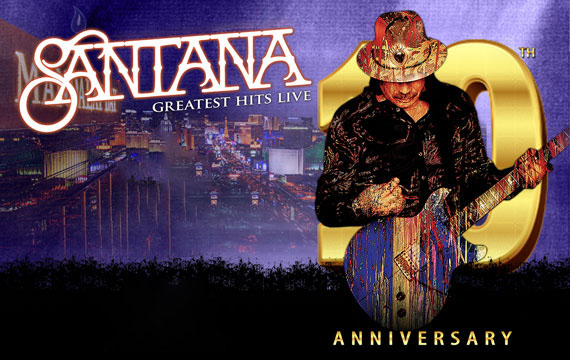 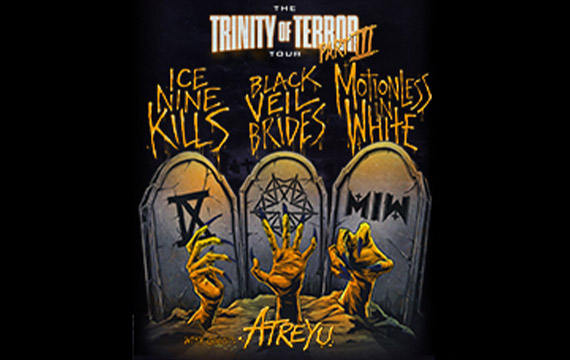 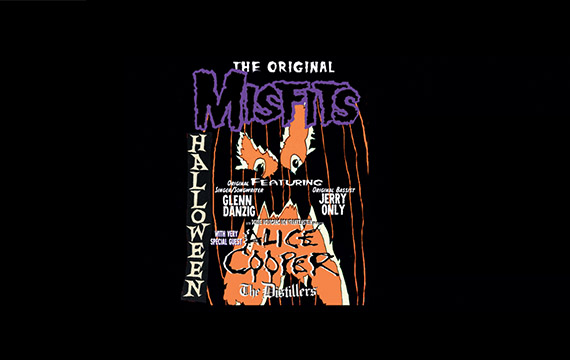